iOS Animations by Tutorials Updated for Swift 3 and iOS 10

Believe it or not, we’re already on the Third Edition of iOS Animations by Tutorials — fully updated for Swift 3, iOS 10 and Xcode 8.

iOS Animations by Tutorials teaches you everything you need to know to create delightful animations in your iOS apps and create fun and engaging user experiences.

This will be a free update for existing iOS Animations by Tutorials PDF customers — our way to say “thanks” to our readers for their support.

Don’t own iOS Animations by Tutorials yet? Read on to see how you can get a copy!

What is iOS Animations by Tutorials?

This book is for iOS developers who already know the basics of iOS and Swift 3, and want to dive deep into animations.

iOS Animations by Tutorials is 23 chapters and 329 pages — and covers an amazing range of animation techniques.

Here’s a quick look at what’s inside iOS Animations by Tutorials: 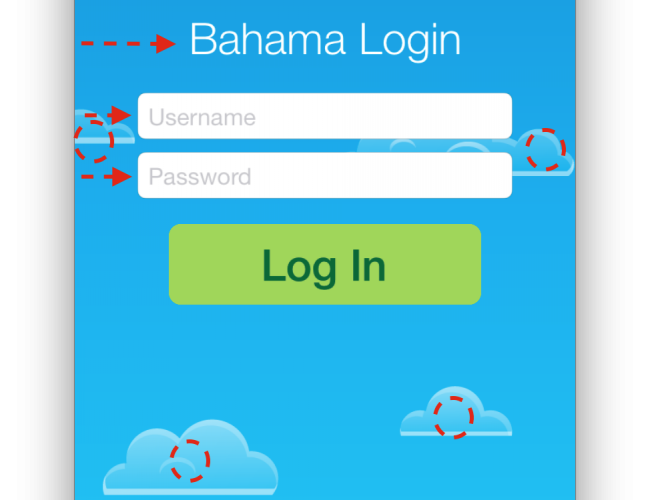 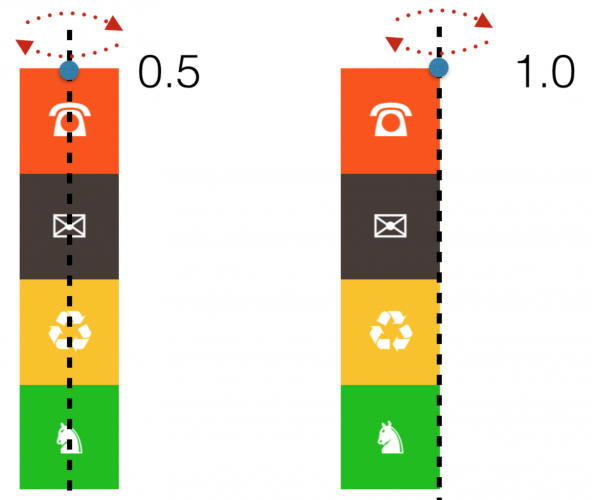 Of course, our book would be nothing without our animated author and long-time team member, Marin:

Marin Todorov is one of the founding members of the raywenderlich.com tutorial team. He is an independent iOS consultant and publisher, and also has a background in web and desktop development. Besides crafting code, Marin also enjoys blogging, writing books and speaking at conferences. He happily open sources code.

To help celebrate the launch, we’re going to open up the book and share three free chapters with you this week! This will give you a chance to check out the book — we’re confident you’ll love it! :]

You can get 10% off on this book — or anything else in our store — with the code IOS10FEAST.

Speaking of which, be sure to check out everything we’re offering this year in the iOS 10 Feast, including $40,000 in giveaways!

To enter, simply retweet this post with the #ios10feast hashtag using the button below:

We hope you enjoy this free update, and stay tuned for more book releases and updates coming soon!