Great news everyone: Our complete Server Side Swift with Vapor book is now available!

And best yet, you can still grab it at the special release price — for a limited time.

If you’re a beginner to web development, but have worked with Swift for some time, you’ll find it’s easy to create robust, fully featured web apps and web APIs with Vapor 3, and this book will teach you how to do it.

This release adds the last four chapters to round out the book: 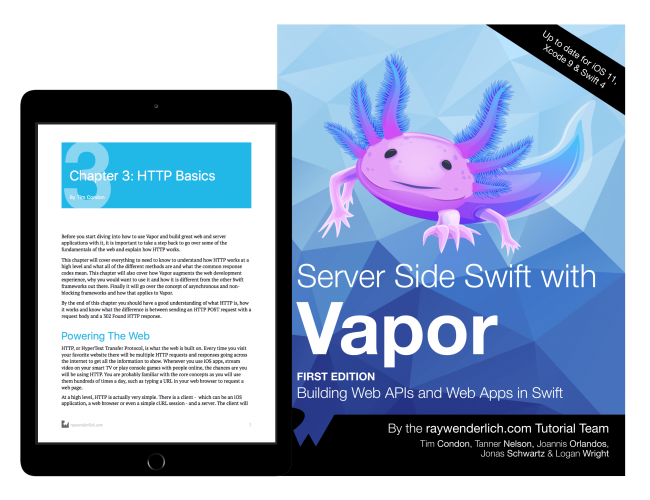 What’s Inside Server Side Swift with Vapor?

Here’s the full set of chapters you’ll get in this edition of the book: 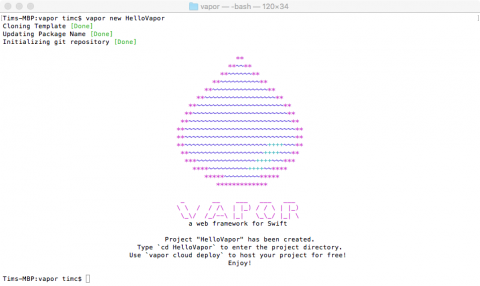 Get started with Vapor — no previous web development experience required! 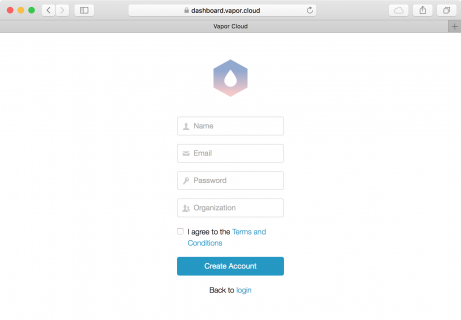 Learn how to deploy your projects up to Vapor Cloud! 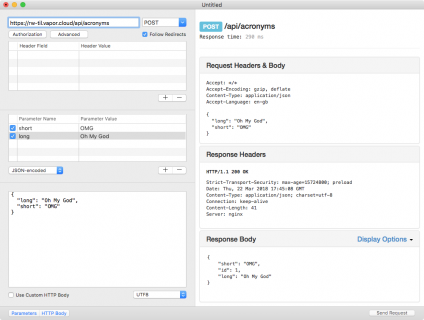 Easily send test requests and try out your Vapor projects with RESTed! 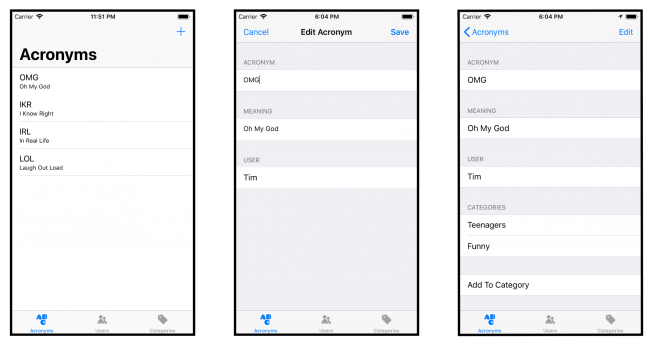 Build a simple iPhone app to interact with your Vapor backend!

Learn how to style your pages with the Bootstrap framework! 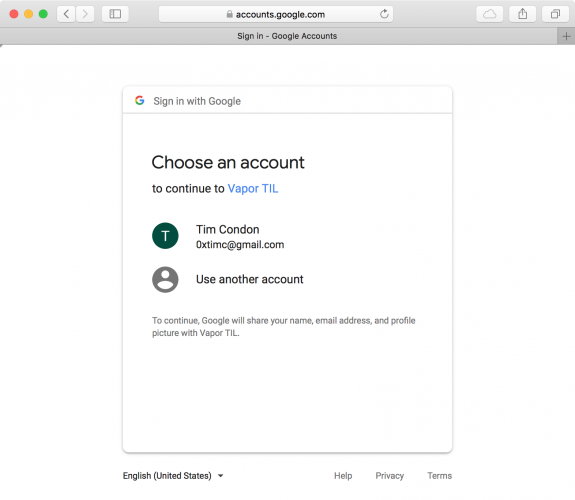 Learn how to use OAuth 2.0 to authenticate your users!

Learn how to create middleware for Vapor to view and modify requests! 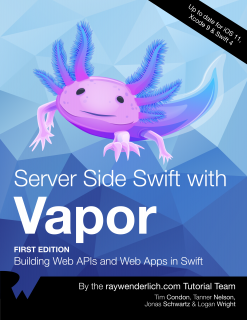 Here’s how you can get your full copy of Server Side Swift with Vapor:

Don’t wait though — the release price is only good until the end of Friday, August 17. I’d hate for you to miss out!

Whether you’re looking to create a backend for your iOS app or want to create fully featured web apps, Vapor is the perfect platform for you.

This book starts with the basics of web development and introduces the basics of Vapor; it then walks you through creating APIs and web backends, shows you how to create and configure databases, explains how to deploy to Heroku, walks you through implementing OAuth 2.0, how to perform nearly effortless migrations, how to work with WebSockets, and more!

The Vapor book team and I truly hope that you enjoy Server Side Swift with Vapor!