The first 8 chapters of our book Metal by Tutorials are now available! And if you’re wondering if the Metal updates announced at WWDC will be covered, then we have some news on that too! 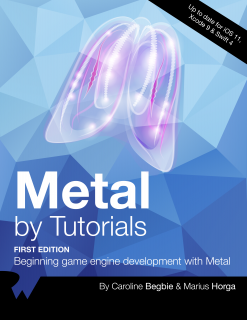 We’re excited to announce that the first 8 chapters of our book, Metal by Tutorials, are now available!

This update adds four new chapters to the book, which is in early release and available on our online store: 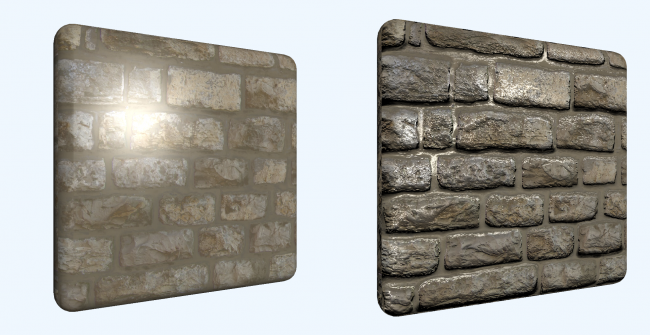 Learn about lighting, maps and materals, textures and more in Metal!

With OpenGL and OpenCL now deprecated, WWDC 2018 brings Metal to the forefront of graphics and compute on macOS, iOS and tvOS!

We’re tremendously excited about the new features in Metal 2, and, of course, we will be covering these in upcoming editions of our book:

And as always, you’ll receive free updates for this book when you purchase the early-access version!

Here’s how you can get your hands on a copy of Metal by Tutorials:

The Metal by Tutorials book team and I hope you enjoy this second early-access edition of the book!